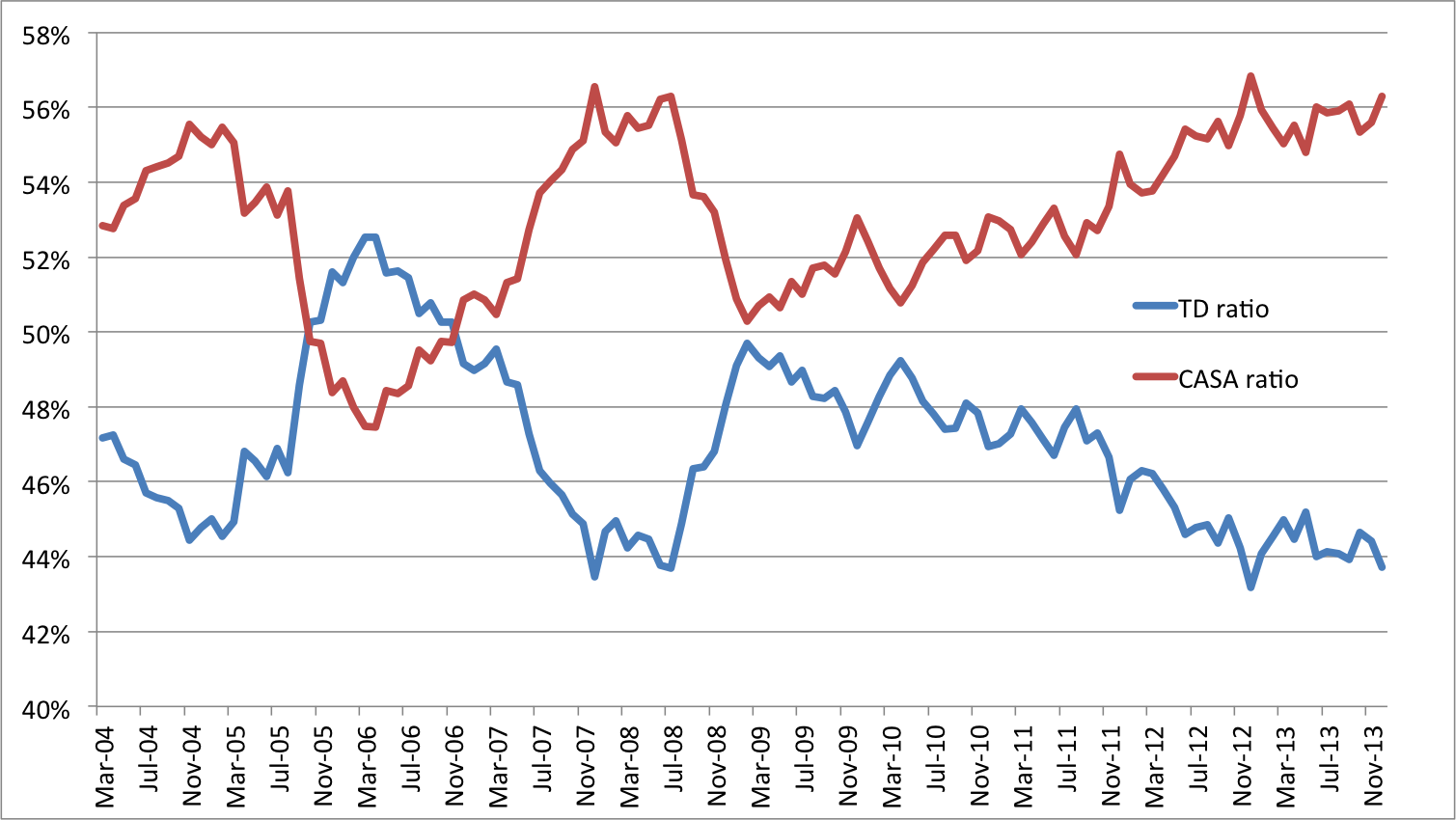 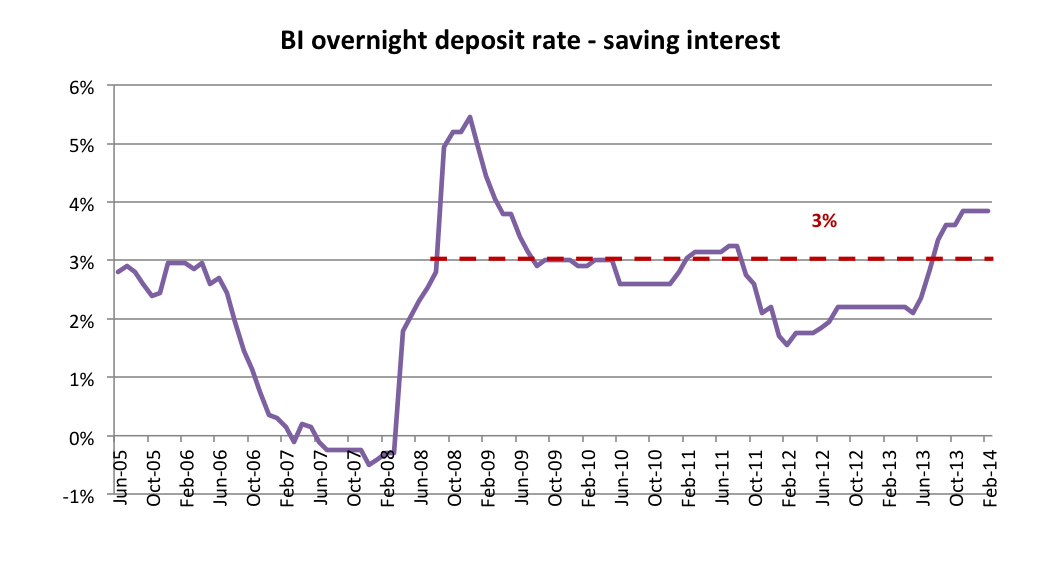 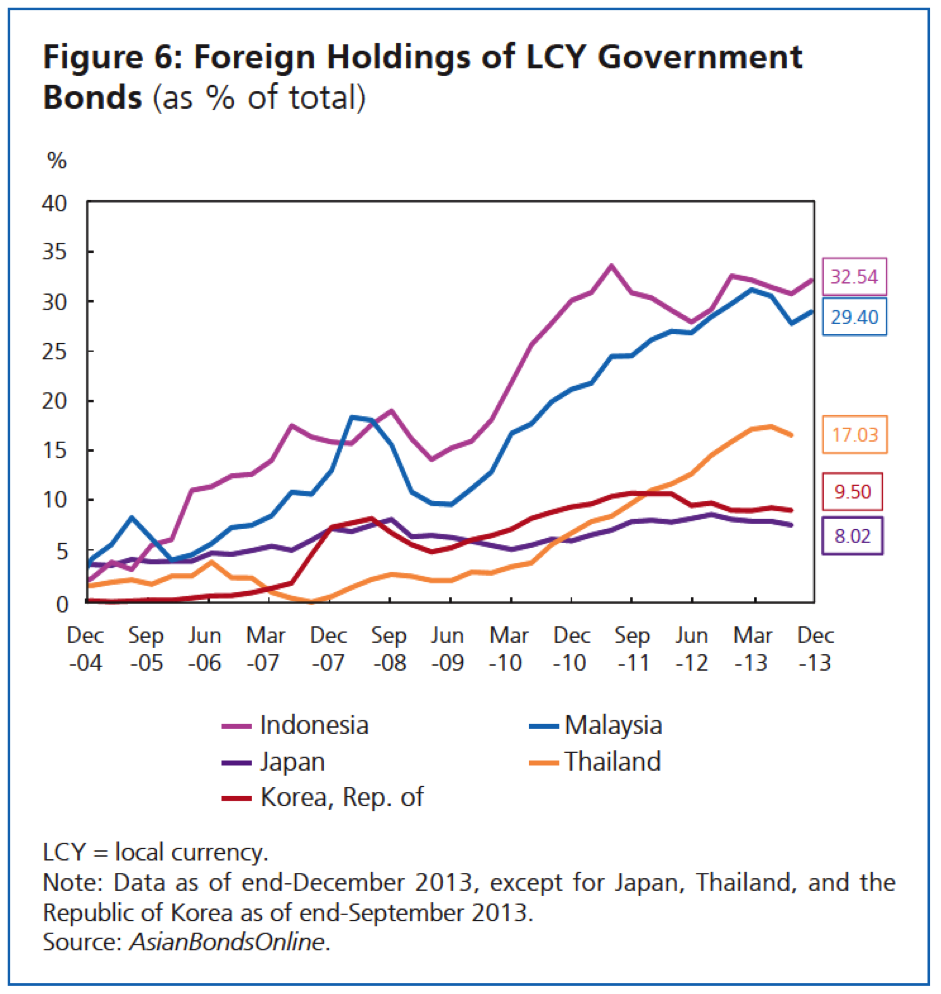 Proper adoption of global regulatory initiatives would likely result in either higher saving interest rates, or a greater share of time deposit in total funding. In either case, banks' cost of funds will inch up, but the quality of liquidity risk management at firm and macro levels will rise up to the global standards.
at 2:59 PM No comments: